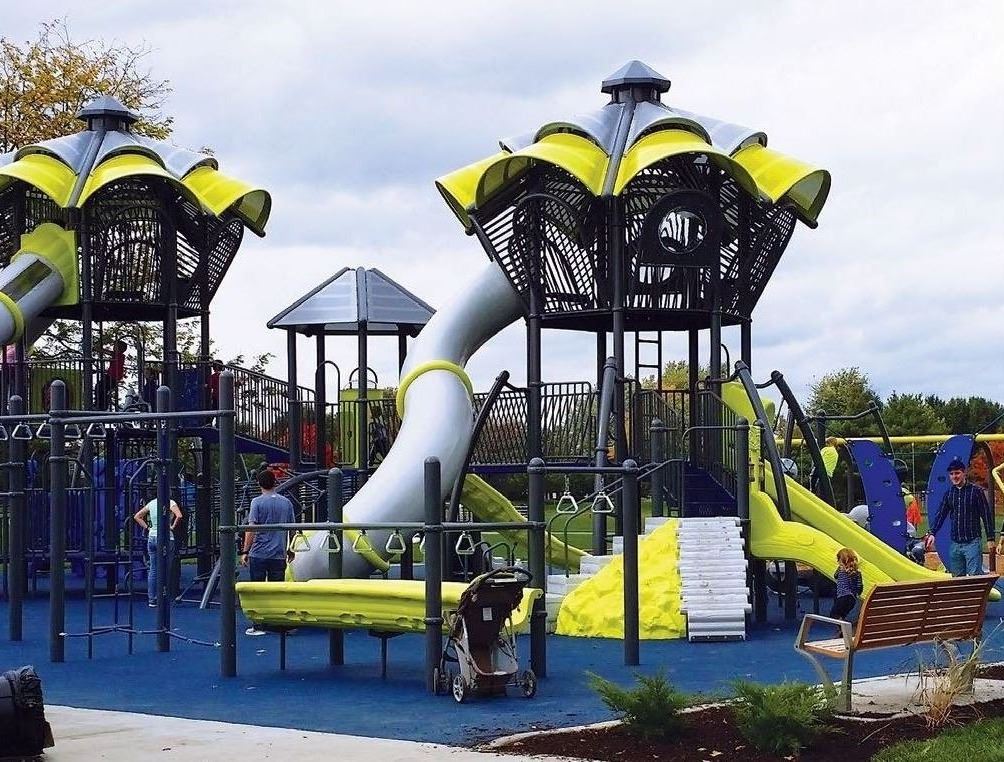 Fishers Parks partners with the Fishers Police Department to launch a new public safety program designed to enhance the overall safety in our city parks.

Park Watch will give individuals, as well as groups, the opportunity to assist the City of Fishers by having a purpose driven presence in our parks. While in the parks, volunteers will use their eyes and ears to detect concerns and then report those concerns to the appropriate department.

Park Watch volunteers will be watchful for suspicious activity, including:

Examples of concerns that are less time sensitive include:

Volunteers will be encouraged to contact The Hamilton County Dispatch Center at 317-773-1282 or Fishers Parks  at 317-595-3150 during normal business hours to report issues that can be addressed later.

Please note, volunteers in the Park Watch program are expected to “observe and report” only. At no time should any volunteer personally engage or address a concern without the presence of an on-duty police officer. The City of Fishers reserves the right to dismiss any volunteer from this program if it is determined they have placed themselves or others in harm’s way.

FIND A PARK
Explore 1 of our 24
parks & greenspaces.

EMAILS
Sign up to receive info
about events & activities.

VOLUNTEER
Join us in giving back
to the community.